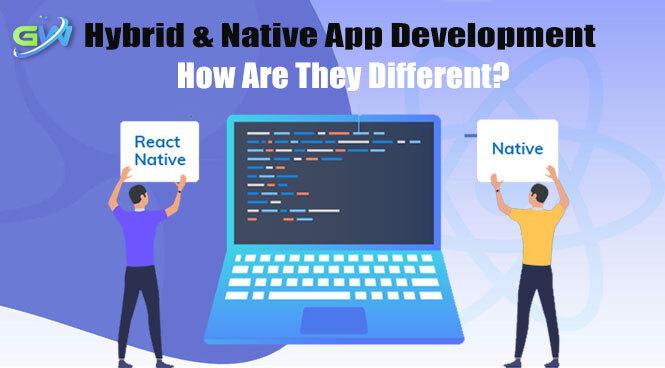 Hybrid & Native App Development How are they different?

The Importance of Mobile App for business cannot be ignored as people spend more than 85% of their time on mobile apps and it has become a must for any business. Since there are over five billion users in the world, the community is now totally dependent and obsessed with mobile applications. As of the first quarter of 2019, 2.6 Million Android, and 2.2 million iOS apps are available for mobile users.  A total number of app downloads in 2018 stood at 194 billion; up from 178 billion in 2017.

Technology has a great role in developing the business mobile application. For developing a mobile application for your business all you have to do is prepare a summary with your goals, scope, budget, and technical assistant. By doing this you are done with one of the toughest parts of app development.

The main purpose of writing this article is to make you aware of the difference between React Native and native applications in details along with some other important and useful applications.

What is React Native and Native app Technology

It is necessary for you to know the following points if you are considering the app development for your business:

* For cross-platform application development, the best and most efficient framework available for you is React Native. Google flutter platform can be considered in case you want to make the codes that are readable by Android and iOS equally.

React Native app development was introduced for the cross-platform apps. This was created in by the major social media giant Facebook for their own dealing but later in the year 2016, it was released publicly. The famous apps built on this platform are Bloomberg, Instagram, Activity feed and Facebook ad manager and many more. It is possible to develop under a single code base to the extremity in React Native.

The React Native app is the most improvised comprehension to perform better than other network technologies. So to develop your business app you are required to contact the best mobile app development company.

Benefits avail with React Native App Development over other platforms and its pros and cons:

* It supports share code base for app development of different platforms.

* This is the fastest mobile app development framework.

* Developmental cost of React Native app is very less and is suitable for companies that are tight on budget.

* Very easy to develop the app if the developmental team are excellent with React or JavaScript.

8 It has a long debugging time.

* There are a lot of changes occurring in its versions so it is not completely measured as a technical asset.

but it should not be confused with old fashioned technology. It is based on developing an application from scratch for any operating system. The app development has multiple languages support for its development. But for developing apps for Android and iOS platform there is need of a proficient developer who is fully skilled to do the job for each platform separately.

* App development is fast and reliable

*  It has best User Experience (UX)

*  Native App performance is quite better

*  It has a native design

*  It has a huge developers community

* It delivers high performance and is more responsive towards the dedicated devices.

* Has maximum reach towards a more extensive community network for resolutions.

*Its offer high performance in use due to its compatibility with hardware as well as software functionalities.

* It has few bugs so the debugging is quite easy.

Cons of Native App: Following are the disadvantages of native apps;

* Lot of app developers are required to write two different code bases for both the OS platforms.

* Lot of time and resources are need for app development. 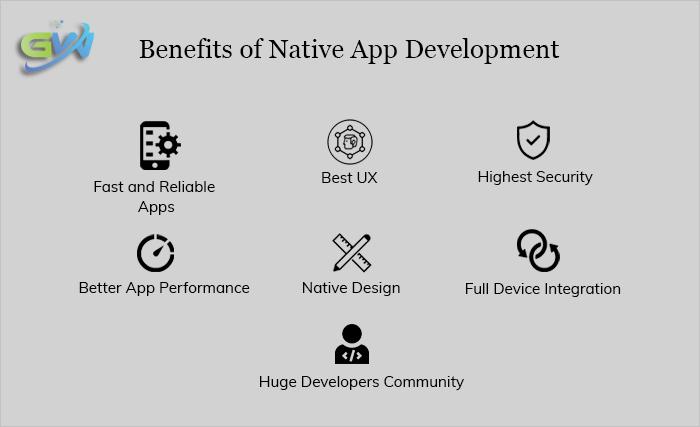 Which is better- React Native or Native App?

When there is a question of choosing the best app development tool, then it is essential to consider the goals about the application and its duration. There is no other way to understand this point. As the React Native gives cross-platform for mobile app development, native app development is an entirely different preview. Two best possibilities can be considered to choose the technology to be used in building your business mobile app.

In future mobile penetration on both the platforms is showing an increasing trend so the best-suited technology for app development is React Native as it can address both the platforms. But if your requirement is more sophisticated features, individual elements for interfaces, dependency among native libraries, then you need a native code for the app development.

Ganesha WebTech Solutionz is a leading app development company developing apps for Android and iOS platforms. We have developed apps and software solutions with the latest technologies for diversified business fields like Car rentals, Music streaming apps etc both with React Native and Native technologies. So If you have an idea for app development for your start-up business or your running business and want to get started soon with a business mobile app, you can contact us by calling on our mobile +1(408)372-0967 . 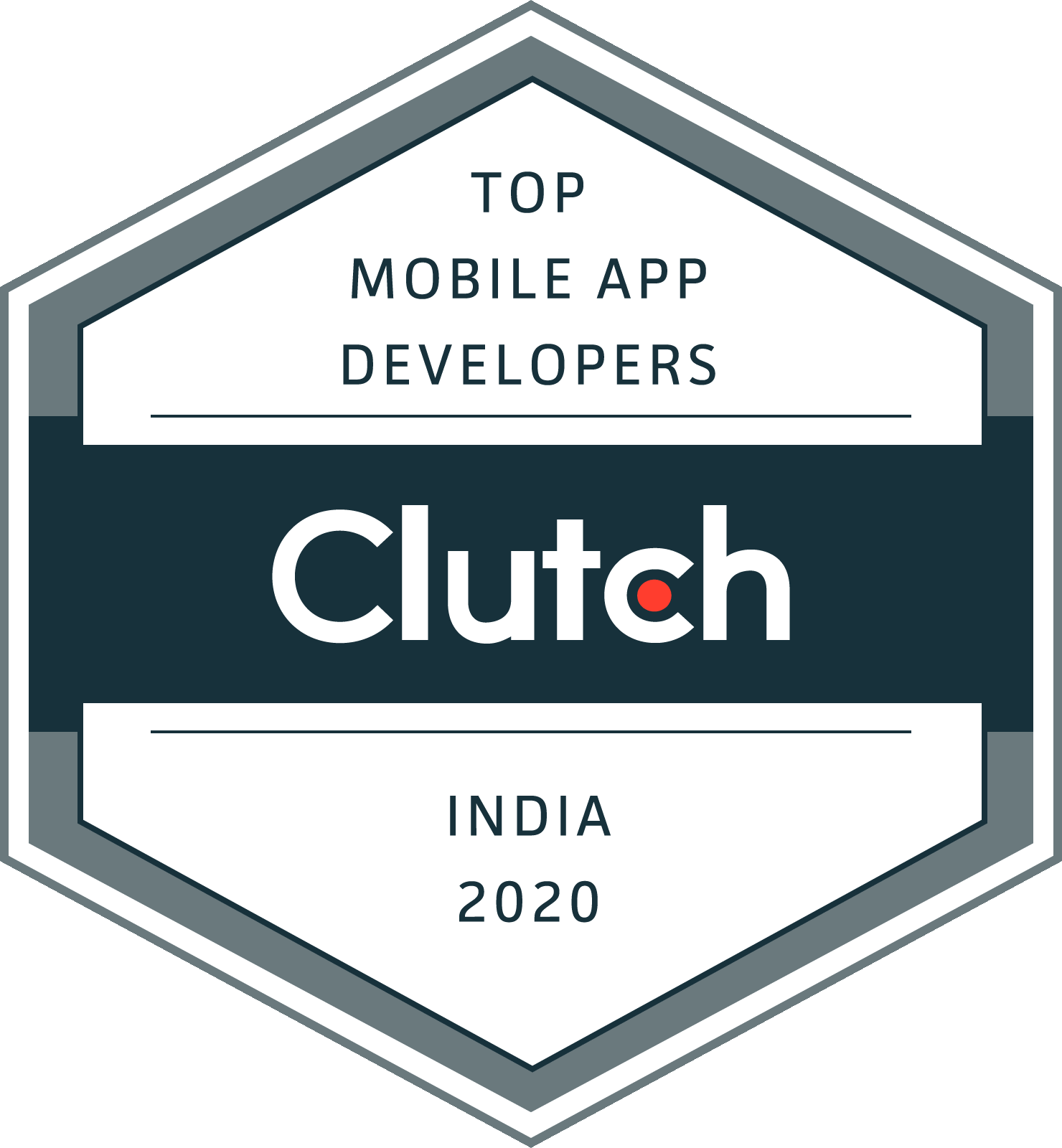 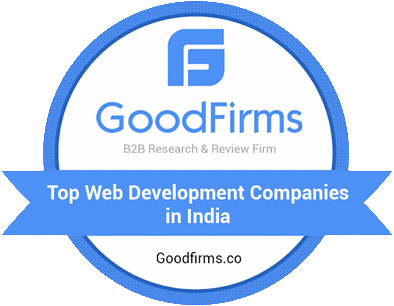