Apple’s next-generation iOS operating system, iOS-13 is expected to debut at the Worldwide Developer’s Conference (WWDC) this summer in the month of June 2019, but actually, it will drop in the month of September 2019, as was in the case with iOS-12. It will be the next version of Apple’s mobile operating system for iPhones … END_OF_DOCUMENT_TOKEN_TO_BE_REPLACED 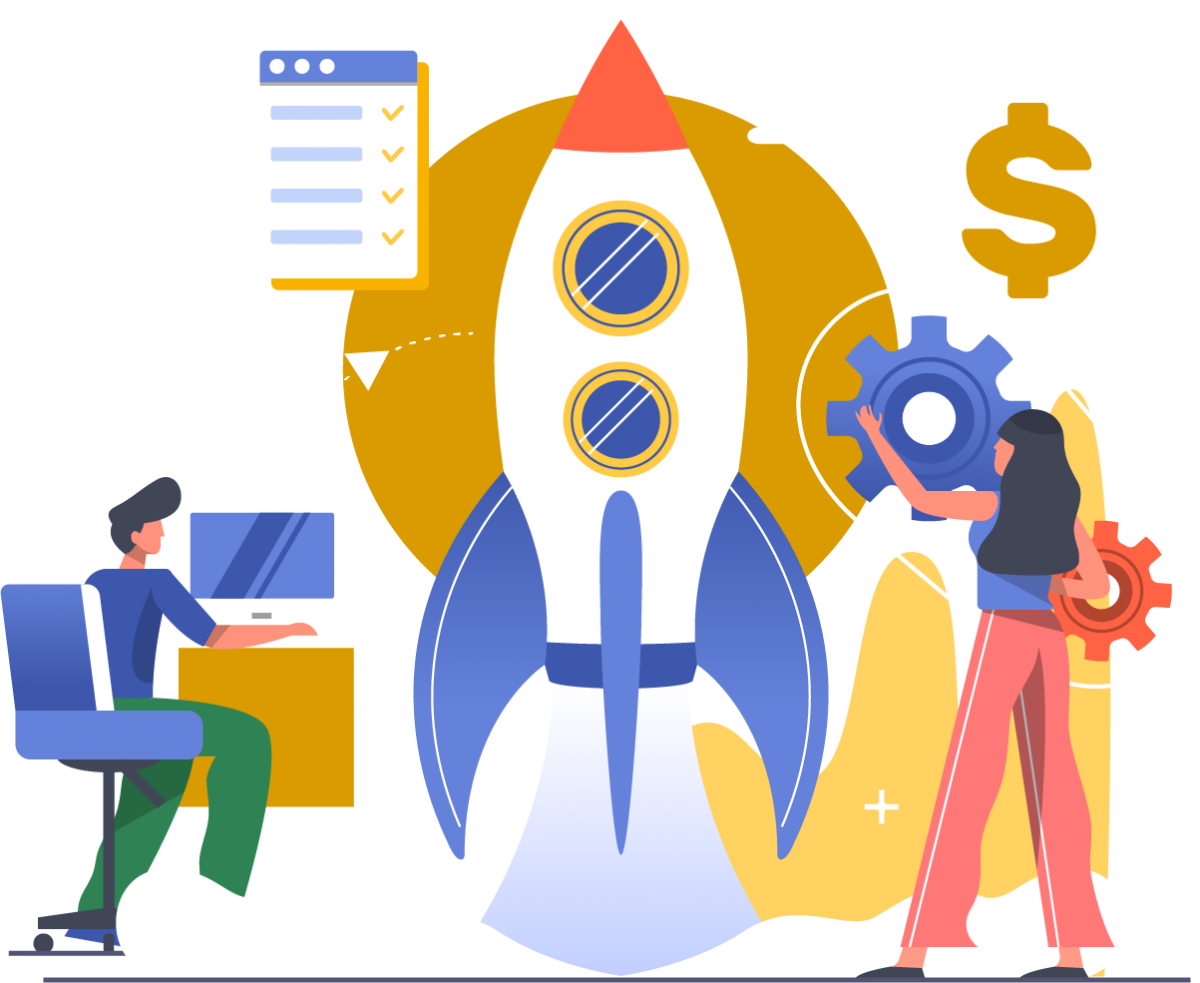 The Apple revealed the contents of iOS 12 at its annual WWDC conference this Monday. 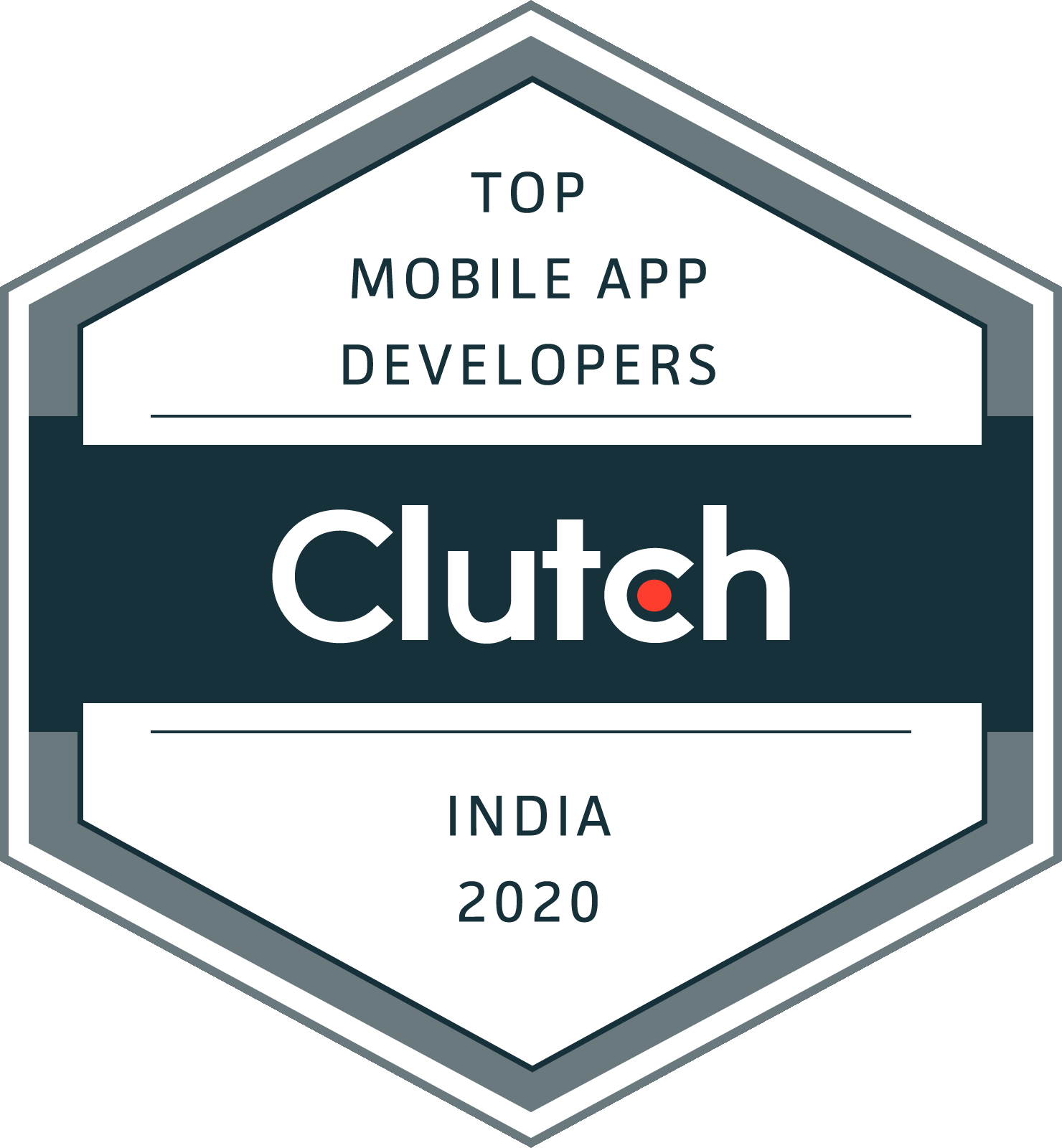