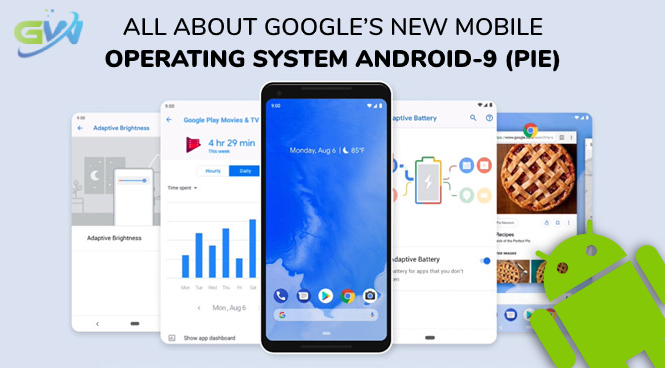 On 6th of August 2018 Google finally announced the release date of Android P, its latest mobile operating system, but also revealed the official name of the same as Android 9 Pie. This operating system is being rolled out for the users of Pixel phone from Monday itself, while for other phones it will be made available by the end of the fall. The release follows a public beta programme with 140,000 users. This release of mobile OS is done without any fanfare. For first-time beta release was made outside Google’s stable to devices from Nokia, Vivo, OnePlus, Xiaomi, and Sony.

Android “Pie” is the ninth major update and the 16th version of the Android operating system. It was first announced by Google on March 7, 2018, when the developer’s preview was first released.  This Operating system follows the last year release of Android OS Oreo. As every new version of Android builds upon the previous version, meaning that each new update is better than the last. 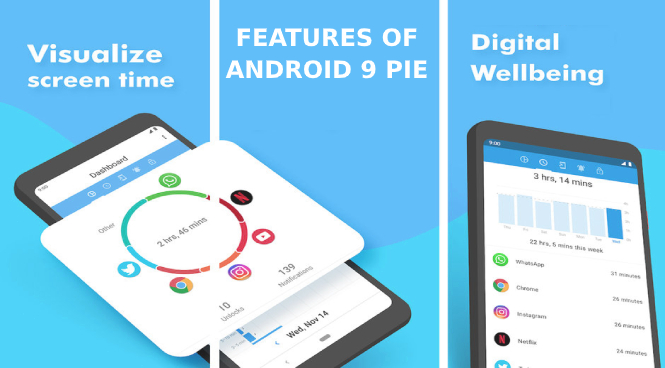 Android Pie, bundles a slew of new features like refined notifications, Indoor positioning for Google Maps, a sport for a new Wi-Fi protocol known as Wi-Fi RTT and an editor that lets you doodle on screen shots as soon as they are taken. Following are the major new features of OS Android Pie;

Besides the above major features, the certain small modification is made in the existing features like Alert tone to notify call recordings, revamped medial panel, support for HEIF image and HDR V99 video format,  and Autofill in browsers which allows password managers to populate the login credentials into browsers. About 157 new emojis have been included including gender inclusive emoji with minor tweaks in designs also. New changes are made in OS in this version to will help improve ART (Android Run Time). It will give a great boost to performance and efficiency. Now app launch will be faster and consume less memory in the phone.

All these modifications in OS of Android P are going to enhance the user’s experience in the time to come. With new features the data security and phone security will increase, making the life of phone users more comfortable.