Everything you need to know about Android Oreo

The great hype about this operating system in digital world is due its unique features. 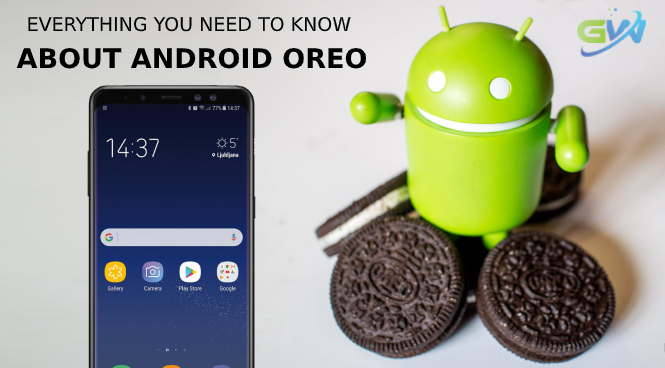 The great hype about this operating system in digital world is due its unique features. Several new features are added to this system, in comparison to the old operating system.

Features of Android Oreo are: 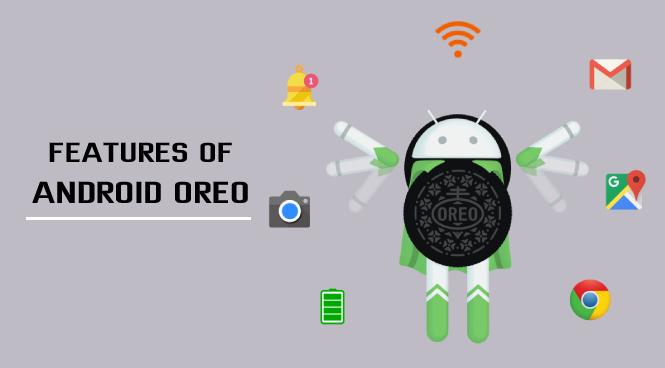 Battery Life: There will be more battery life once this system is installed. The reason being is that this system will limit the processes applications can perform in back ground while other multiple apps are running.

Picture-in-Picture: The other great feature of this operating system is Picture in Picture (PIP). This is a great for large screen phones as one can still see the videos running in the tiny screen even when one is sending or a reading sudden messages or email without losing the pleasure of watching videos. This feature is currently not available in android phones.

Notification Dots:  When there is a new notification or any pending notification, it will appear as dots above the application. With a long tap on dot necessary action will initiated which one desire to take with a single tap.

Vitals: To make the phone more secure from viruses, hackers and worms, this feature Vitals will work in the back ground and will add a new security layer for Android devices. This feature will not be noticed when you are using device, as it will work in background.

Smart Text Selection: This great feature will help select text in much smarter way. With this feature OS will know which text to select when one is working on the device. It has ability to tap on the text selected and give direction to do what is intended.

Enhanced power To Google Assistant: By giving a code inside the Android Oreo Google is planning to make Assistant more powerful and enhance its usefulness. This will help developers to have greater leverage in their applications in future.

Better Storage management: In this feature there is option to delete contents of download, folders and uninstall apps which are rarely used. This feature will help to free the much needed precious space.

With the launch of Android Oreo, Google intends to increase users ease and also its reach in the future developed devices.