How social media has changed our lives and world

World has become a closed village and we now are more connected with each other than we used to be in the past. 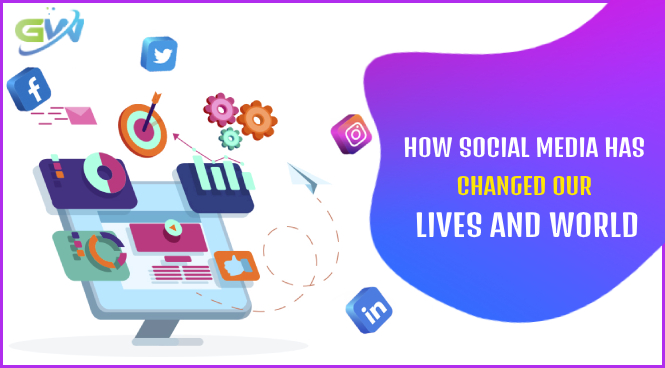 There is no denying of the facts that the social medial has the changed the world we have been living in the past. World has become a closed village and we now are more connected with each other than we used to be in the past. There is unexpected growth in the ways we get the news of happenings around us. We communicate more between us than we use to do in the past and there is visible change in our views about spending our free time. All this has happened in last few years after the coming of Facebook and WhatsApp and other social media applications. There is a drastic change in ways we learn and respond to the cropping issues around us and impact they leave on us. With few clicks and touches on our computer or on smart phones, we get to know about the happenings around us and we can respond to those in appropriate way in a very short time. We can know about any disaster taking place in our surroundings and can immediately participate in relief efforts and call for any help required blood donation, arranging more hand for rescue and relief efforts through social media. We can post our views and reviews and alert authorities to take immediate decisions.  All this is possible through the power of social media.

Social Media has influenced and changed our lives and the world around us in following ways.

To conclude we can say that social media has touched almost every sphere of our engagements and we are relying on it greatly, to form our opinions and decisions. But too much reliance on social media has lead to wrong decisions many a time. We should balance our thinking and use of social media in such a way that it should not heart the feelings of masses, entertain and educate them.