Kotlin Vs Java: What is better for Development of Android App? 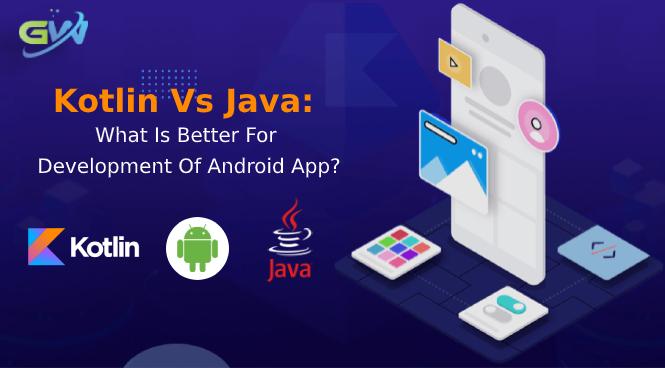 A new language Kotlin has emerged as a sterral programming language for Android app development and Google has announced Kotlin as the second official language at I/O conference for developing the android apps. Kotlin was developed by Jet Brains.

As soon as Google I/O has announced this crucial announcement, there is a debate between the experts over which one is better Java or Kotlin. The better point of Kotlin is that it offer is that it can successfully be compiled and run on Java Virtual Machine (JVM). To know why Kotlin is better than Java as a language for development of Android app, we have to focus on its pros and cons and to come to a better conclusion.

The concise code of Kotlin helps Android App specialists, as they can handle much larger and demanding projects than simple android app. Java code snippets are relatively long-winded for even a simple function. This results in Android developer job more time consuming and strenuous.

Since the Kotlin is completely interoperable with Java, you can use majority of Java libraries and framework in Kotlin projects even in the advanced framework.

Extension functions of kotlin helps to extend the competence of the class. There is no need for developers to follow the same traditions and decorative patterns, which is required for modification of the class. Kotlin provide alternative to very long and complex java codes and it is better to use it, instead of finding a alternative route.

After seeing the fine points of Kotlin the next question arises is that is it the time to give farewell to Java? Many large brands like Pinterest, Netflix, Amazon, Uber and Trello have converted to Kotlin. With this scale of adoption by large brands, we can say that Kotlin has scored over java and has become a superior choice of Android app Development Company Call@+91-9041506101 and individual developers for development of Android apps developments.

There is no doubt that Kotlin has taken the world of Android app development to a new height mainly due to the progressive and innovative coding advantages. It has proved to be better than Java in speed and is also JVM compatible with clarity in coding over the java coding. But it all depends on the decision of the developer whether to use Java or Kotlin and the project requirements.