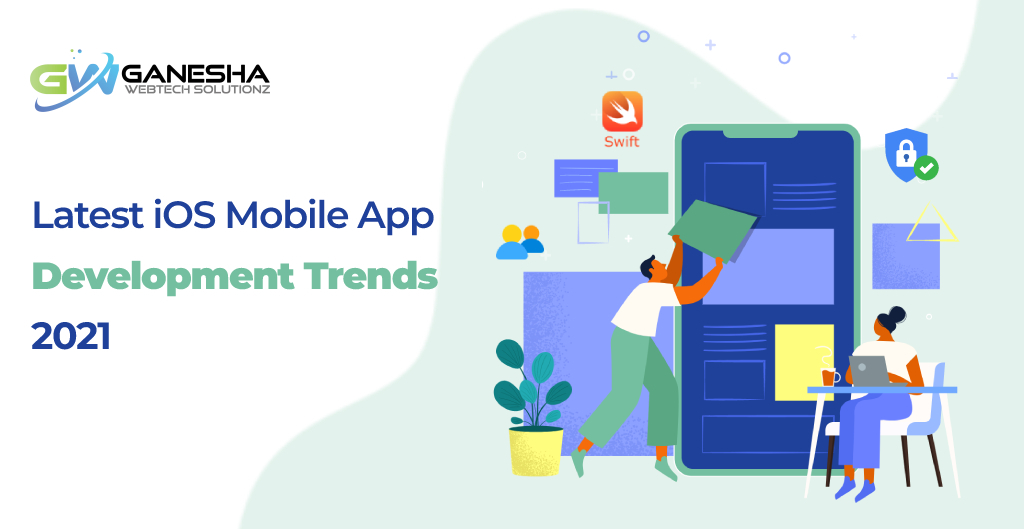 Just like other mobile phone software technologies, iOS also has tremendous significance in shaping the volatile trends. The iOS application development has touched down a two million milestone, so every builder desires to be updated with the latest trends.

From Developers’ insights, the more the basket of applications available to users, the more they need to modernize the new and fresh tabs.

This article is inscribed for every iOS enthusiast who desires to be updated with every single new iOS trend.

The following modern trends will help Developers to understand the future of iOS and the technology that is going to be the technology of future generations.

Security concerns remain one of the apex trends of mobile applications. Security options and Algorithms of Apple are known to everyone. It carries the finest security options which do not let anyone infringe the security. But with increasing cyber crimes and the expansion of the dark web a single error can cause a huge blunder.

In one of the email responses Phil Schiller, Vice President of Marketing at Apple Inc. asserted that,

“Apple is helping to protect our children from technologies that could be used to violate their privacy and security”.

This assertion demonstrates the importance of security protocol in modern trends. Apple is continuously working on its security algorithms to make them more robust and secure for its users 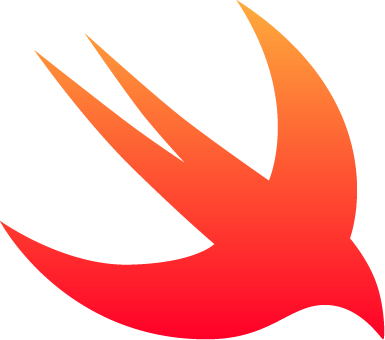 Recently in the year 2021, Apple introduced an updated version of 5.3.3 of Swift programming.

The Home kit used by Apple helps its users in several ways. This highly versatile equipment assists users in managing and controlling all the connected gadgets and devices at home.

It solidifies an action plan which assists users to manage connected gadgets. This creative proposal will assist developers in building such applications that can be connected to devices at the home. This will also revolutionize residential connections.

This Apple Home kit remains at the top of modern trends.

IOT ( internet of things) requires no description today. This skill is getting more and more prominence in app developers. This is valuable to establish and enhance the connections, that is the reason behind its uproar.

Also, iOS builders are working on the development of apps that can be associated with internet facilitated devices. This Uproar has nothing new in it, IOT is assisting developers from the first by rooting promising connection installations in the applications. This trend makes the usage of applications easy for final users.

The word friendly is not only associated with the iOS developers but with Android builders too. This concern is letting designers develop creative and productive applications for users. 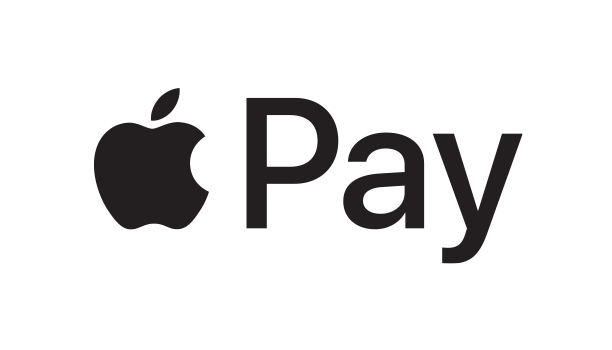 This year the user-friendly word is also going to be associated with Apple pay. What this user-friendly means to users. To decipher this let us start with the facts.

Making transactions easier means to provide users with extra secure and safe mode.  According to one of the research, Apple Pay has enhanced five hundred times across the globe as a mode of transaction.

To all IOS developers , CML (core machine learning) is the most progressive tool. This learning feature from Apple is highly versatile and is effective with a camera, Siri and typing.

CML has a strong vocabulary library which makes it a booster of communication. This is strongly positive to face recognition features.

This is necessary for all the developers . With the disclosure of iOS 14, the insights of iOS developers  have moved more robustly on ARKIt. This assists the builder to formulate a three-dimensional application for the end-user. For taking this experience to the skies Apple has joined hands with Amazon.

With Amazon’s assistance, ARKIt is going to be more valuable and helpful for users.  This will help businesses to provide better AR and VR experiences to their customers.

8:- Advancement in AI and Siri

Artificial Intelligence and Siri is the final feature of modern trends. The technology goliath Apple earned World recognition since it has incorporated Siri with itself. This virtual assistant seemed remarkable for its services and characteristics.

As per one of the surveys conducted by Loop Ventures, Siri’s correctness to queries was about seventy percent,  that is why it was applauded more than Alexa and Cortana.

How iOS will shape the future

The above-mentioned trends are the latest which are monopolizing iOS application development markets. Shortly, more sophisticated and highly versatile features can be seen in the iOS development world.

Second, the iOS development market is getting impacted by highly creative job seekers. IOS stands just after Cloud Computing in the job seekers attended by Android and DBA.

Adding interest, Do you know the number of iOS applications available is relatively lesser than the Android but still iOS builders are in more demand than Android builders.

Seeing forward the iOS is set to break the ends. With passing time more enhancement in iOS technology will be seen.

iOS is engulfing the technological world. It is driving users towards itself with its flexible and sophisticated features. If you are looking forward to hiring a promising iOS mobile app development company then Ganesha WebTech Solutionz is a one stop destination. The professionals are the best app developers in India with encouraging results.  So don’t waste your time and right away go for the top mobile app development company’s services.