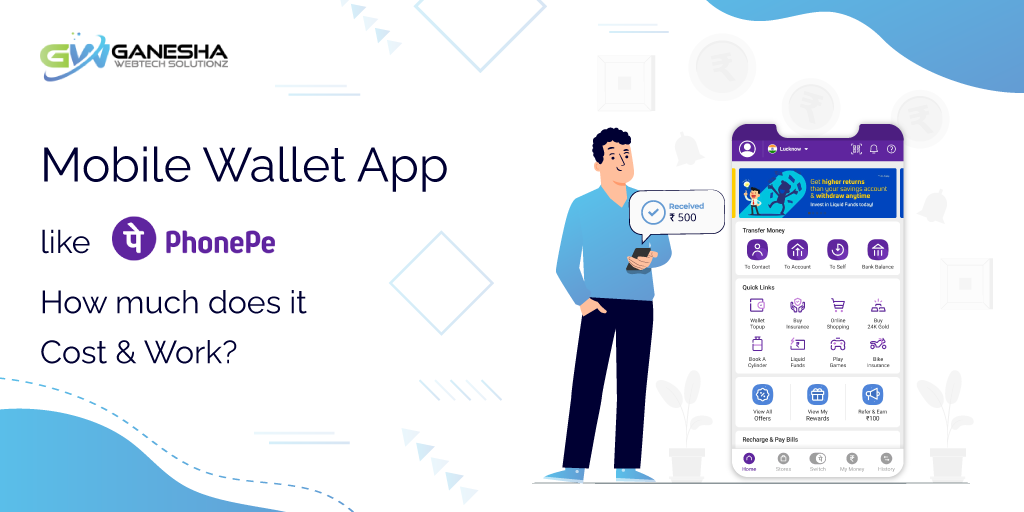 Mobile Wallet App like PhonePe – How much does it Cost & Work

Apps like PhonePe are gaining immense popularity in the present era, which is due to a reason. Numerous mobile payment applications are packed with extraordinary features available on play stores and app stores, making it easy for people to make transactions digitally from their places. One of the best among these applications which have flooded the digital market is PhonePe.

PhonePe started its operations from a digital payment portal where people were able to transfer payments digitally. Momentarily, it has gained a prominent position in the digital market from where one can transfer money, book tickets, pay bills online, and other deals. The most important factor responsible for its success is fulfilling several operations on one platform.

The application was developed to ease digital payment transactions. It came with surprising rewards to laurel more customers. For registration, one is simply required to sign up with a mobile number with which his/her bank account is linked. Then one creates a UPI account ID, which is secured with MPIN.

According to a report, UPI transactions from prominent apps like BHIM UPI, Google Pay, PhonePe and other UPI apps have expanded tremendously since 2018.

According to another report, PhonePe saw immense growth in its customer base rose by 857.22%, followed by Paytm and Google pay.

PhonePe is also considered one of the largest and fastest-growing currency trading apps. Top mobile app development companies are looking forward to developing more personalized apps like phonePe. Most tech owners are interested in knowing how to go about establishing a PhonePe like application.

This write up will highlight how much it costs to develop a PhonePe like app. You will also get the idea of how to make a recharge app.

Book Your App Developer in $15/hour

Talk to Our Expert Now

The development cost of PhonePe like application largely depends on the platform on which it operates. The prices will be ordinary if the professionals developed it on a single platform and relatively higher if used on more than one platform, as both on Android and IOS.

An application that operates on the android platform costs relatively less than the application which is made for iPhone devices because the iPhone has complicated procedures that consume extra time and effort. 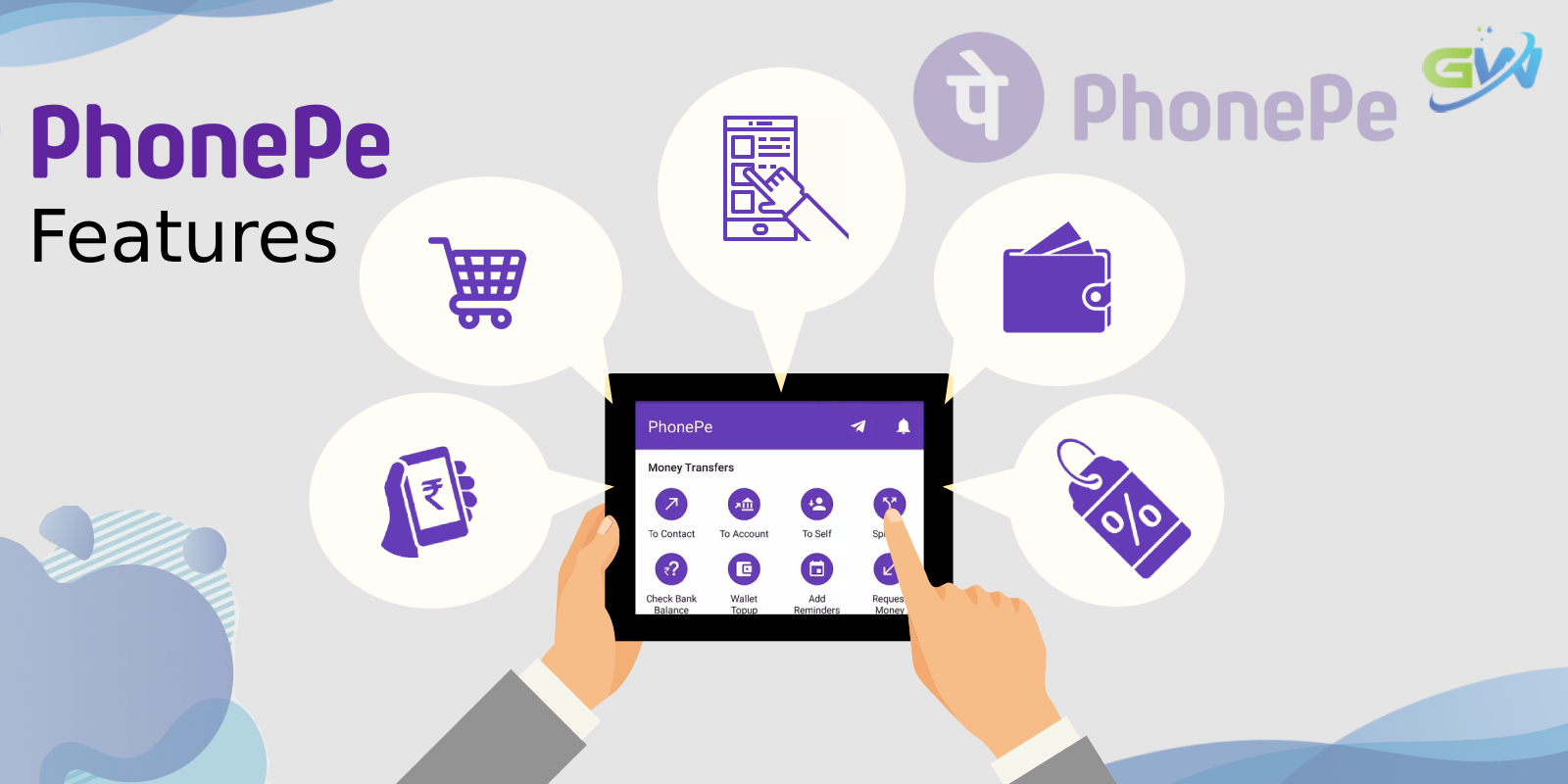 The building cost of the PhonePe look alike app largely depends on the characteristics and features formulated in the app. Integration of more components leads to an increase in the app’s size, and the development cost of the app adjusts with size.

The cost of building a PhonePe like an app also depends upon the graphics and designs used in the formation of the app. The more catchy and highly graphical user interface will cost relatively higher than the ordinary one.

Presently all the digital transaction apps enter the market with highly complex and sophisticated security features. They use it to expand their customer base and also to compete with hackers. The development of PhonePe like application vastly depends on the technology used in it. New technologies like blockchain and cloud implemented technology makes the development of the app costlier.

So, how much does it costs to develop an app like PhonePe?

After reading this, you must have understood how to make mobile recharge app. You must have also understood that there is no specific calculator that can calculate the developmental cost of the PhonePe clone app. The price ultimately depends on the factors like used technology, app developers, graphics, and size of the app.

After reading this article, we hope you must have got the idea about the cost of building a PhonePe like app and understood how to develop mobile recharge app. If you still have queries regarding the building of a PhonePe like application, you can reach out to us at Ganesha WebTech Solutionz.

We, at Ganesha WebTech Solutionz, are the best mobile app developers. We have secured the confidence of millions of the people who are dealing with us. We have also gained dignity as one of the best  mobile wallet app development companies in India and the USA.

We offer you the best developing team, extremely professional and highly skilled in building mobile payment apps like PhonePe. Get in touch with us, and you will not be disappointed. 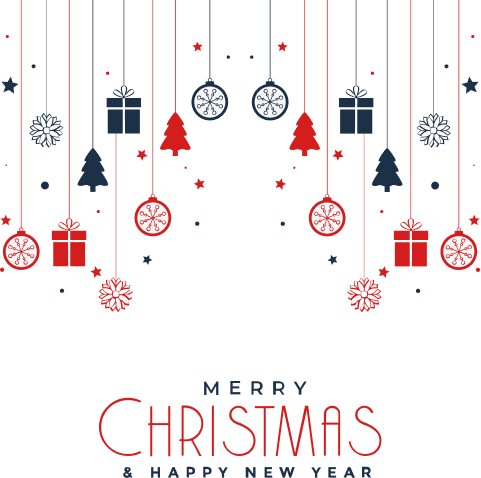 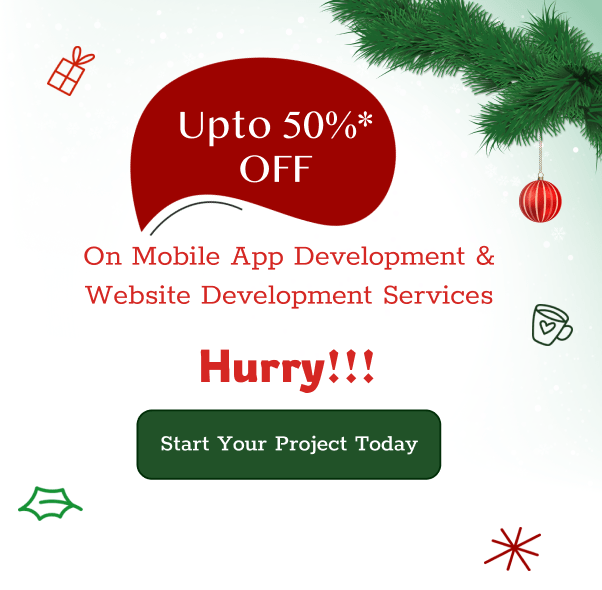