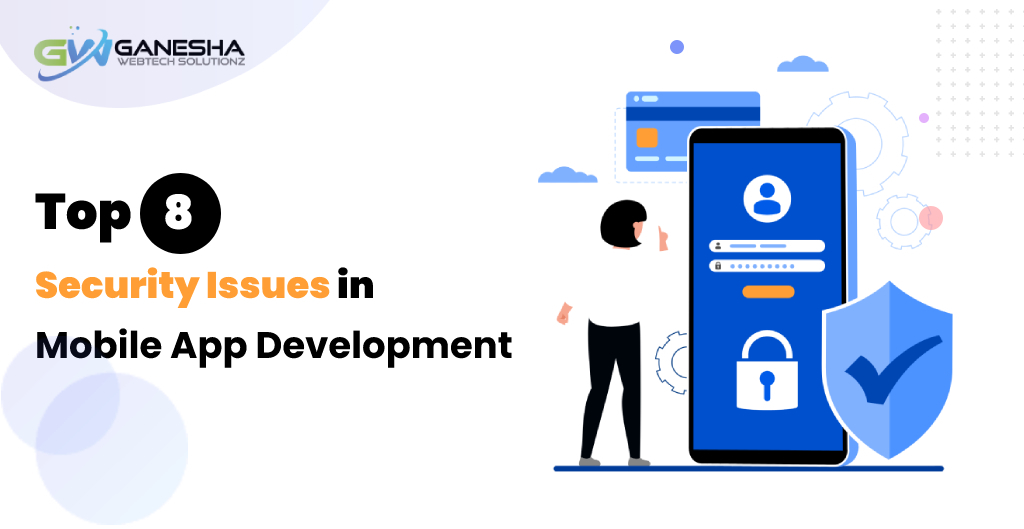 In this digital world no field is left which is not touched by Mobile Apps. Mobile applications are taking over the world by leaps and bounds. Mobile apps developers are focusing their attention on providing more features to the customers, but one thing they ignore is the app security. App security has become a topic of hot debate these days as large number of apps are being hacked by hackers on the internet. There was a news report last week that hackers have hacked the twitter account of large number of celebrities not only from movie world but financial, business and political world. Accounts belonging to Joe Baden, Barak Obama former US president, Bill Gates, Elon Musk and Apple, among other prominent handles were hacked by cyber space attackers. Every thing that is online can be hacked and mobile applications are no different. Thus, it is the duty of the app developer to look into the most important aspect of app development and provide sufficient new security features so that the users login data and their important financial information can remain safe all the time from hackers and other cyber criminals. Hence the app developers need to be extra cautious during the app building process about the app security both for iOS and Android platform.

How App Developers can address the apps security issues

Here are some of the ways which the app developers adopt while building a mobile app can build a completely secure mobile app. 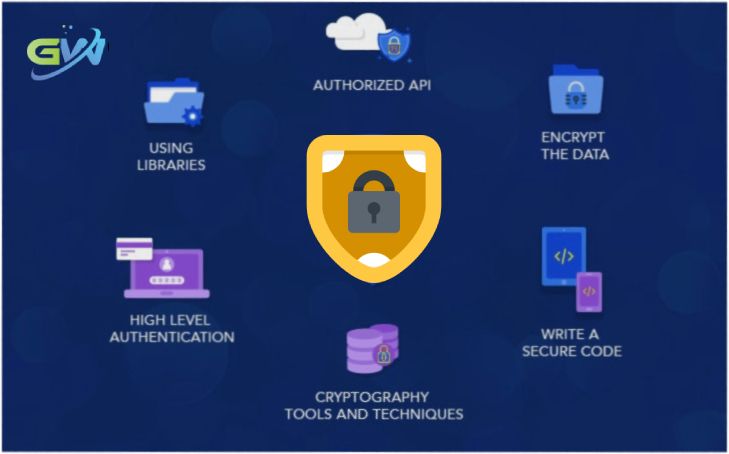 Conclusion: Always follow the best practices while developing the app so that your app is fully secure and its codes are difficult to crack. In the recent years cyber security has proven its worth and clients are now more interested to have a secure mobile application so that their valuable data is not misused. The app security is going to make a difference in recent years as customers preference for the secure app is increasing day by day and every app developer is in competition with others in terms of security of the app he is developing for his client.

Ganesha Web tech Solutionz is a leading app development company USA call +1(408)-372-0967 We build apps on Android and iOS platform also undertake website development of all types. Our team of professional developers has expertise in developing websites and applications for mobile platforms. We develop apps and web software solutions with latest technologies for diversified business fields like Online Mobile payment app like Paytm, Car rentals, Music streaming apps, and e-commerce apps and websites fully keeping in view the security issues. If you have a idea for your start-up business or your running business and want to get started soon with mobile app and website development, you can contact us on our website through a phone call on above numbers.